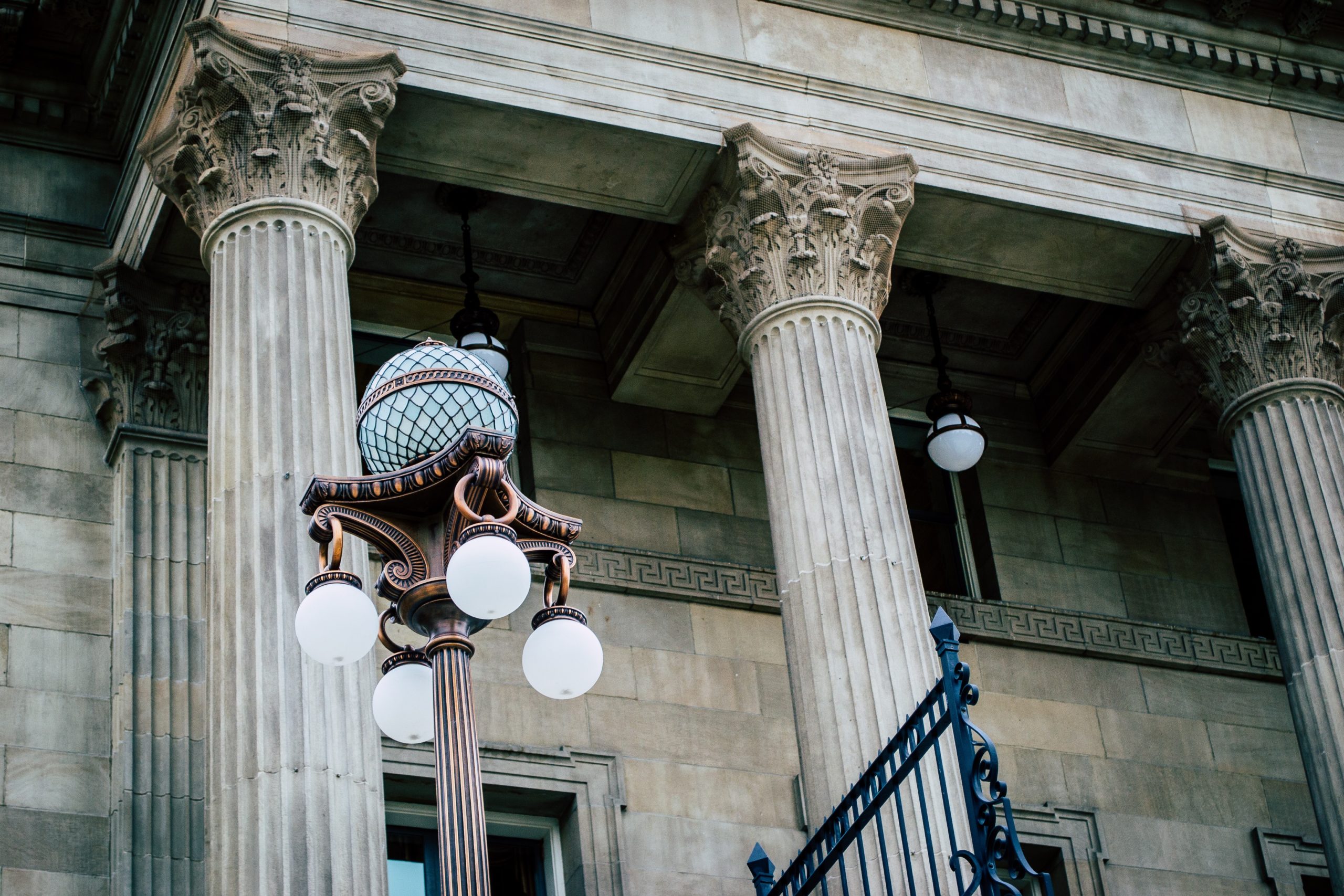 There are several laws in Canada that relate to privacy rights. Enforcement of these laws is handled by various government organizations and agencies.

As of May 2018, with the entry into application of the General Data Protection Regulation, there is one set of data protection rules for all companies operating in the EU, wherever they are based. Stronger rules on data protection mean people have more control over their personal data and businesses benefit from a level playing field.

There are several laws in Israel that relate to privacy rights. Enforcement of these laws is handled by the Privacy Protection Authority. It is the Israeli regulatory and enforcing authority for personal digital information.

In Switzerland, article 13 of the Swiss Federal Constitution and the Federal Act on Data Protection relate to privacy rights.

Your internet history is bare thanks to the Investigatory Powers Act.