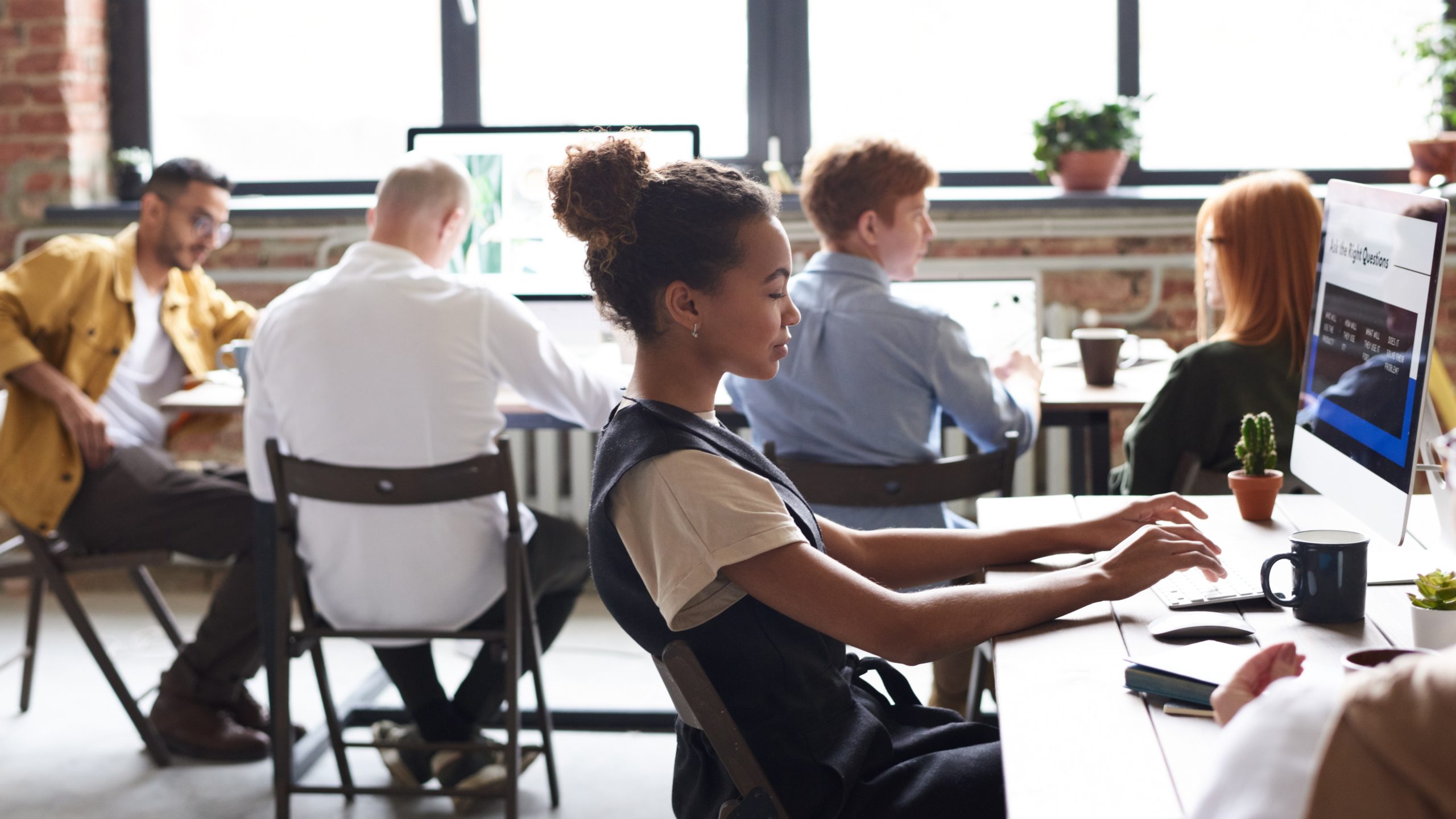 Part IV on the NETPRAETOR.com overview of the nine main categories of information technology which have the most impact on end user data privacy and data security through daily use.

Since the mid 1990’s computer web browsers have been in widespread use, allowing an ever growing segment of the worlds population access to data stored among the global network of interconnected servers and computers comprising the internet. As operating systems have evolved from consumer desktops, to cell phones, tablets, watches, and TV hubs, web browsers have evolved right along with them.

Like the operating systems these web browsers function on, there are a myriad of web-browsers to choose from. In 2020, well over 50% of the world population accesses the internet using web browsers across all the above mentioned devices. That amounts to more than 4.3 billion people accessing the internet, which translates into incalculable amounts of data being generated, retained, and commoditized by obscure and unknown data brokers.

Web browsers, combined with their underlying operating systems and auxiliary software in use, such as VPN’s, play a critical role in how much data is, or is not pumped into the all-data consuming abyss that is the internet.

Firefox, Safari, and Chromium by default are not inherently the most secure or the most private web browsers. However, all three of them can be configured for very robust security and enhanced privacy when combined with the NETPRAETOR recommended operating systems, VPN software and other best practices.

The NETPRAETOR methodology used in selecting these three private web browsers focused on the following areas.

I. Overall usability and compatibility to cleanly render websites

II. Current or prospective browser fingerprinting countermeasures (tracking via cookies is easily mitigated, browser/OS fingerprinting is the next evolution of tracking internet activity and is more invasive than cookies)

III. Customization for a variable threshold of data privacy and data security postures

With that criteria in place here is a breakdown of the three recommended private web browsers.

The lineage of Firefox dates to the creation of the Mozilla foundation back in 1998. The Mozilla foundation is a non-profit organization which promotes open source software and end-user privacy. In terms of browser market share, Firefox comes in at a distant second to the Google Chrome web browser. Although second in user market share, it ranks number one as a NETPRAETOR recommended web browser for data privacy and data security.

In terms of compatibility with the vast majority of websites, it would be hard to find a website that renders in Google Chrome and not in Mozilla Firefox. Firefox is fast at its job of accessing website and secure due to regular patches. Additionally, Firefox is one of the few open source browsers that has compatibility across multiple operating systems and devices. Someone with an Apple iMac desktop, a Lenovo ThinkPad X1 Carbon and a Samsung Galaxy S20 Ultra 5G smartphone could use Firefox on each device. If enabled, Firefox Sync would allow all their bookmarks to be available and up-to-date on each device as well.

Those elements combined with its open source code for transparency and deep browser history dating back to the earliest days of the internet, make Firefox the first and best choice for privacy minded minded individuals.

Additionally, Mozilla Firefox is spearheading the initiative to make the Internet’s Domain Name Service (DNS), which is the final insecure frontier of the internet, secure. This is a topic to be covered in a future post, however in summary, Firefox is changing the DNS landscape of how devices communicate with these DNS servers.

Just like there has been a major push in the last decade for all websites to encrypt their internet traffic from the browser to the web server by migrating from ‘HTTP’ to ‘HTTPS’. There is now a growing and similar push to encrypt the top level traffic a browser initiates to the DNS server which translates website names into their actual I.P. address numbers. In the case of Firefox, they have built into their network settings the ability to enable ‘DNS over HTTPS’ which encrypts the top level communications a browser initiates before being forwarded to the web server requested in the address bar. Overall, this feature is a good direction towards enhancing data privacy and data security.

Finally, there are many advanced settings that can be configured and customized. However, if customized to far, it can cause Firefox to lose is reliability with rendering websites. Absent, any extreme customization causing instability, Firefox is the premier web browser for data security and enhanced data privacy combined with its multi-platform compatibility.

As mentioned in Part I of the NETPRAETOR series on information technology which respects end-user privacy, Apple and its line of MacOS derived operating systems is the recommended eco-system of devices for privacy minded individuals. The Safari browser is exclusive to the MacOS eco-system and while it is a closed source browser, it ranks number two as one of the NETPRAETOR recommended private web browsers.

With the Safari web browser, Apple has built in browser fingerprinting countermeasures that help to reduce the privacy threat posed by that form of invasive tracking. Additionally, what Firefox does in terms of cross-platform compatibility, Safari far surpasses when multiple Apple devices are in use. Although Safari is limited to Apple devices only, it works flawlessly, and secure across, iMac’s, Macbook’s, iPhone’s, and iPad’s and Apple Watches. Depending on how iCloud is configured, as much information, or as little information, as an individual wants can be synced across all devices.

Website rendering and compatibility are on par with both Firefox and Chrome. Unlike Firefox, Safari does not have features to configure DNS over HTTPS (DOH) at this time. That being said, if one of the NETPRAETOR recommended VPN’s are being used, they automatically route all device traffic including DNS traffic through their encrypted VPN servers for the ultimate level of data security and data privacy.

Google’s Chrome browser with its proprietary closed source elements is derived from its open source experimental browser called Chromium. Although it’s considered an experimental or developmental browser it sees widespread use among the open source operating system crowds who run various distributions of Linux and BSD.

If many of the telemetry gathering and privacy infringing features are turned off, Chromium is a very fast, stable, and secure web browser which also has access to many of the Google Chrome extensions that and tailor the browser for various purposes or features.

Additionally, like Firefox, Chromium is experimenting with DNS over HTTPS (DOH) and is at the forefront of helping to secure the last wild west (insecure) frontier of the internet.

For those reasons Chromium has earned a spot among the top three private web browsers.

This concludes the review Firefox, Safari, and Chromium, the 3 NETPRAETOR recommended private web browsers in 2020? What are your thoughts? Feel free to share below.

Share This
We use cookies to ensure that we give you the best experience on our website. If you continue to use this site we will assume that you are happy with it.Ok