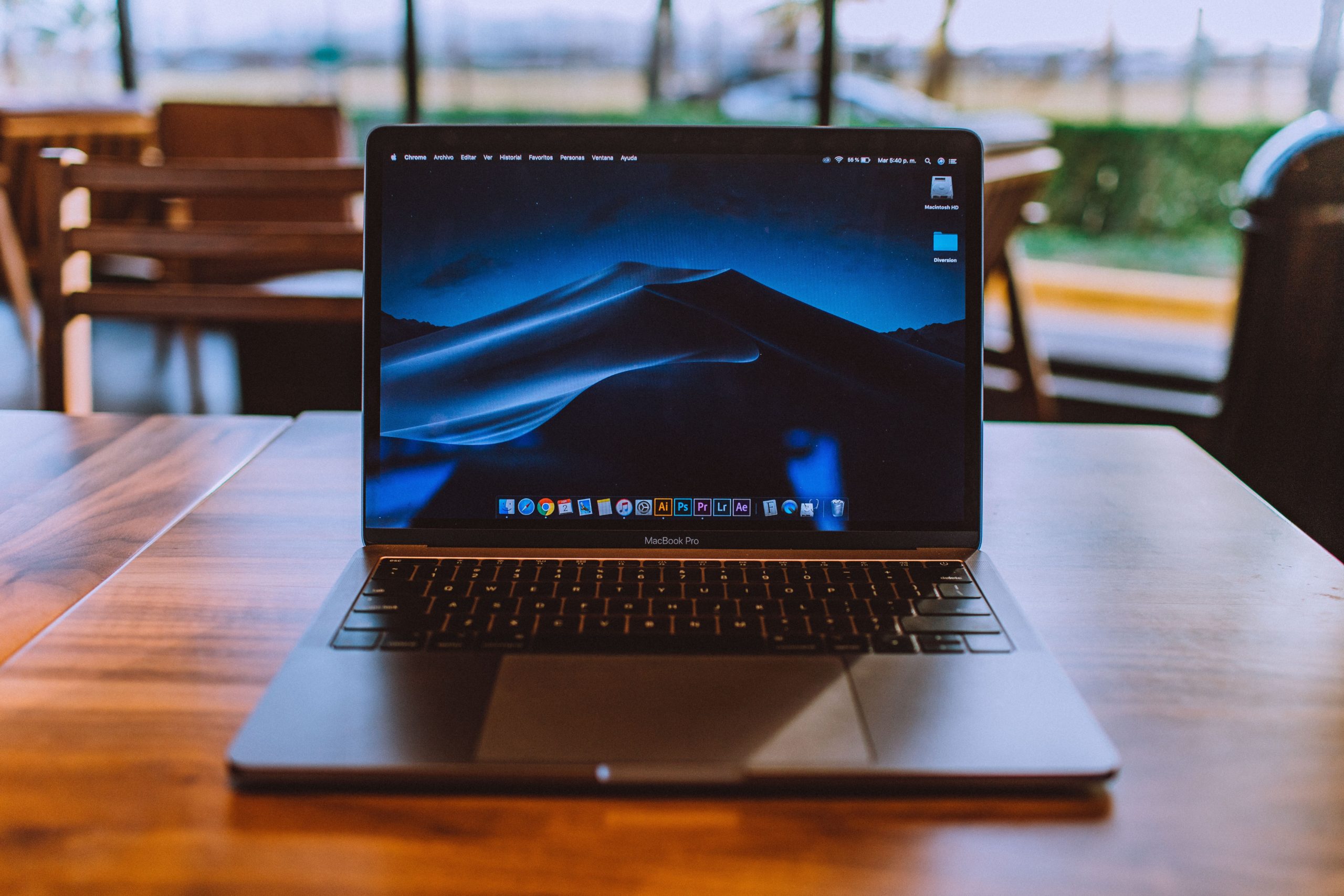 Part I on the NETPRAETOR.com overview of the nine main categories of information technology which have the most impact on end user data privacy and data security through daily use.

Everyones online data generating activities begins and ends with their choice of operating system. In the consumer and small business realm, end users usually fall into one of two main camps. Those who use Microsoft Windows based products and those who use Apple MacOS based products. Of those two offerings, Microsoft Windows is the dominant force in terms of market saturation.

Microsoft Windows is not a NETPRAETOR recommended operating system for individuals who are privacy conscious. There are many reasons for this. Microsoft’s own success at market saturation is the number one reason. There are more nefarious individuals and entities targeting this larger user base due to increased opportunity for exploits.

In addition to Microsoft Windows users being a larger target for malware, spyware, viruses, and trojan horses, out of the box, Windows users have to exert more energy in hardening their systems against malicious activity and data leaks.

Finally, most consumer versions of Microsoft Windows come loaded with data leaking and exploitable bloatware. Bloatware is a term coined by the early users of some of Microsoft’s Windows legacy variants such as Windows XP. It denotes mostly useless software and applications from non-Microsoft vendors. The only purpose it serves is the wasted time of the person trying to uninstall it.

Concerning the two giants of the operating system market, Apple MacOS is the recommended operating system for privacy conscious individuals. Contrasting with Microsoft’s dominant market share, Apple’s smaller user base is not the inherent reason for its increased security and privacy reputation. Although being a smaller target for malicious actors is a factor, Apple has been making concerted efforts in protecting its users data and privacy for many years.

For example, they were early adopters of implementing user friendly full-disk encryption capabilities through File Vault. Apple’s MacOS is also the cornerstone of its zero knowledge end to end encryption of devices in its ecosystem. It’s been a pioneer in this area and has been protecting its users messages and FaceTime video chats for many years as well.

These capabilities inherent in Apple’s MacOS are also built into their iOS for iPhones and iPadOS for iPads. Among market leaders offering comparable operating systems and devices, no one has come as close to Apple as creating a user friendly, secure, and privacy centric ecosystem.

Individual’s use these proprietary operating systems on the premise of the full faith and credit of their respective operating systems privacy policies and ultimately, their word. Apple’s MacOS has been earning consumer capital in this area for some time now and their actions appear to be speaking louder than their words for the time being. For those heavily invested in their ecosystem, lets hope it stays that way.

The OpenBSD project developers hold themselves to extremely high standards of code correctness and minimalism. Without a doubt security is their niche and they have helped to pioneer some of the important cryptographic solutions widely in use today, such as OpenSSH.

Although there are many excellent open source operating systems to choose from, NETPRAETOR only recommends OpenBSD. Our perspective is that everyone has limited time to allocate to various pursuits. Anyone seriously considering ‘nix’ operating systems, already has an inherent interest to go ‘under the hood’. Invest the time to go all-in learning one from the start rather than switching between distributions and never gaining a solid foundation in any of them. With OpenBSD the investment pays off, it can be configured as fully-capable desktop or a business class server or gateway and firewall appliance.